Should You Consider Window Replacement During the Winter?

Should You Consider Window Replacement During the Winter? 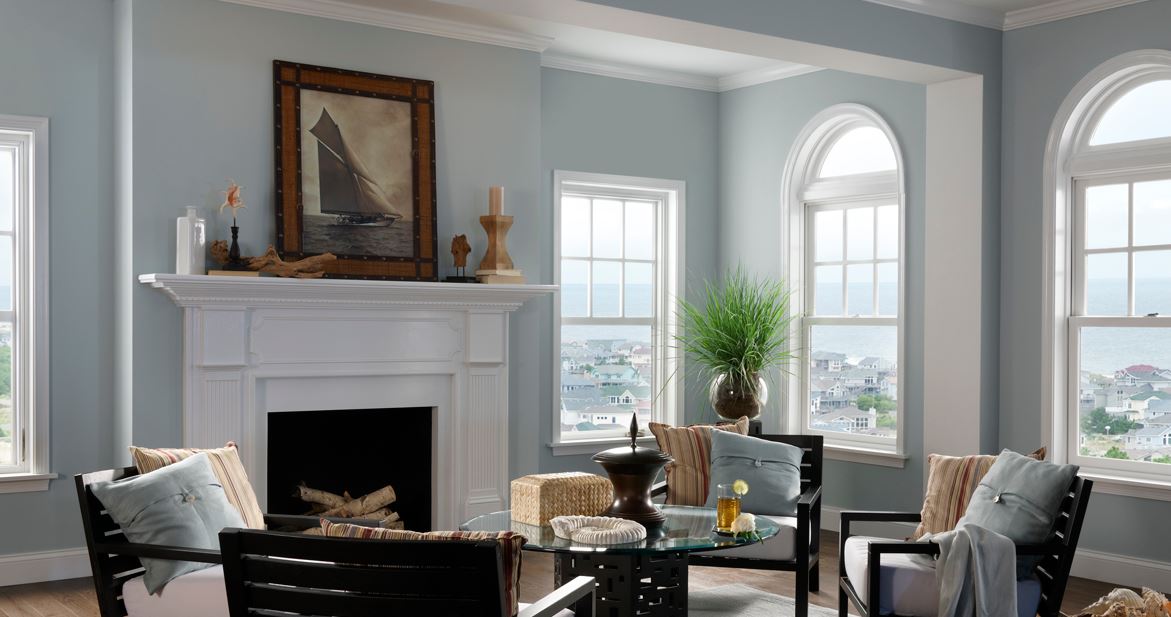 When most people get their windows replaced, they tend to do so during the spring or summer months because of the warmer temperatures. Sometimes they might opt for a fall project if they were unable to do so earlier in the year, but circumstances may be such that they may need to get Portland, OR replacement windows during the winter season.

Easier to Get Appointments

As you can probably imagine, the winter season is a relatively slow period for the window replacement industry. Most people do pursue such projects during the spring or summer. Since so many people book installations during the warmer parts of the year, it can be harder to get slotted into a service schedule as soon as you might like to. It’s different during the cold weather months. Since there is less demand, you’ll have no difficulty getting your replacement windows put in quickly. So the time between your buying the windows and the actual installation will be much shorter than would be the case during the spring or summer.

You’ll benefit from replacement windows regardless of what time of year you get them installed. But it only stands to reason that you’ll notice the biggest difference during the time of the year when the temperatures are at their hottest or coldest. So if your current windows are the worse for wear and need to be changed during the winter, you will notice a night-and-day difference after they’ve been installed. Old or damaged windows can allow the outside air to get inside and the inside air to get outside. This won’t only make for uncomfortable drafts, but also lead to higher-than-normal heating bills as your furnace is forced to work harder to keep your place warm. From this perspective, it can make perfect sense to get a window installation in the winter.

You’ll have noticed that window manufacturers tend to have discounts at different times of the year, and this is definitely the case even during the chilly winter months. Why? Winter, as was mentioned before, is the slow period of the year. And some window companies will offer discounts to drum up more business during this traditionally slow period. If you’re vigilant, you might be able to take advantage of some great discount promotions this winter.

While winter isn’t a common time to go for replacement windows in Portland, OR, that doesn’t mean that it’s not possible. If you’re interested in changing one or more of your existing windows in preparation for another chilly winter season, give us a call at Kemp’s Window Inc., located at 16107 SE McLoughlin Blvd Portland, OR 97267. You can think of us as your one-stop-shop. Call us at (503) 659-7587 if you want to ask some questions or book an in-home visit. You can also visit us to see our showroom and speak to one of our sales staff in person. 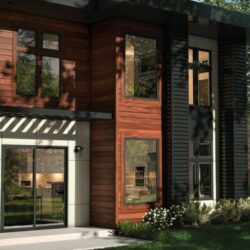 Do You Need A Professional Installer For Replacement Windows 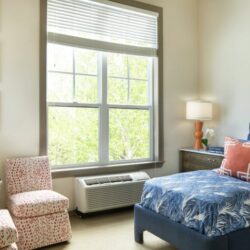 Why Black Window Frames Are So Popular